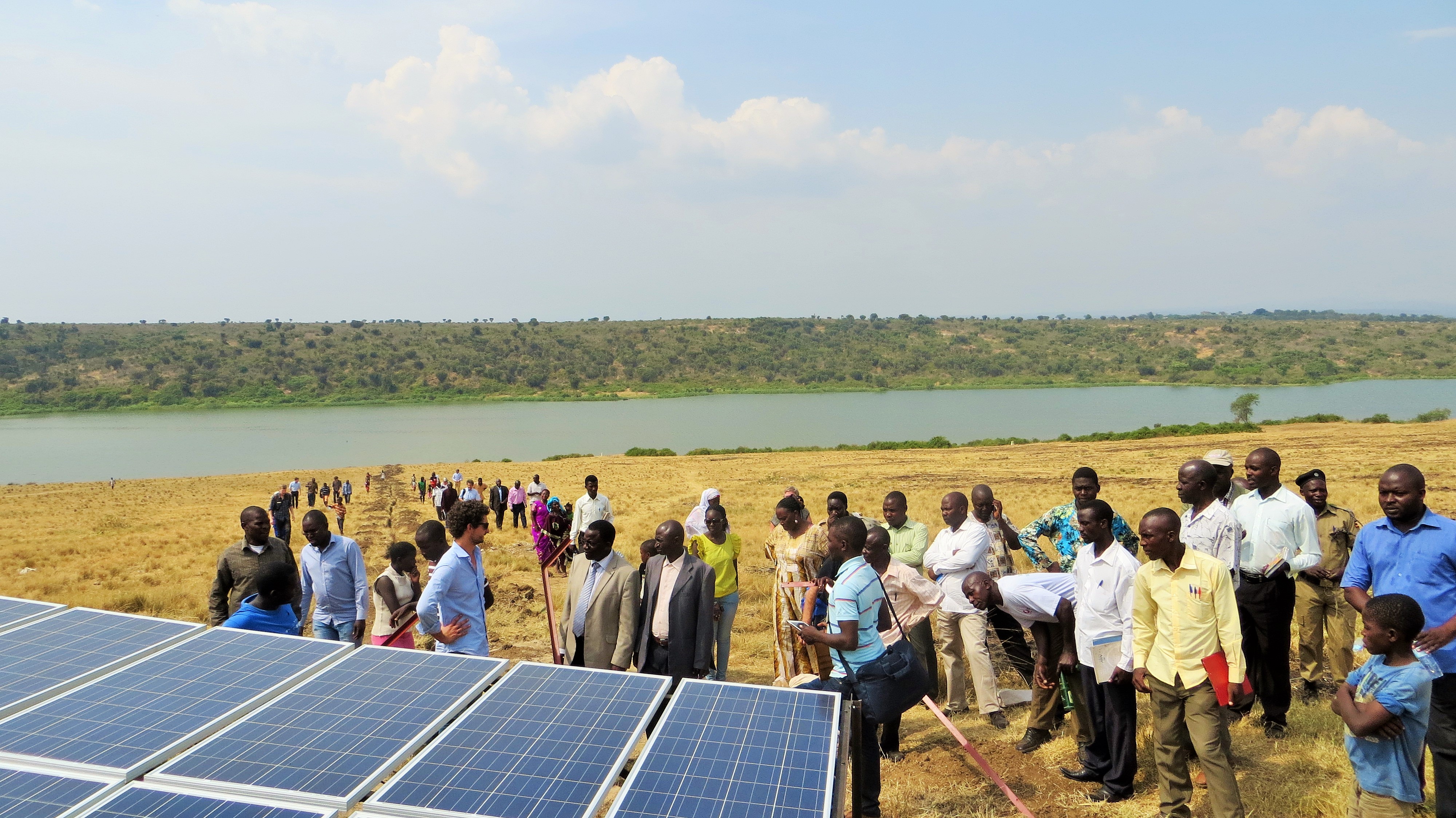 The implementation of a new solar panel and settlement tank in the village of Kazinga in western Uganda marked the ten year anniversary of Fontes Foundations first water project in Queen Elizabeth National Park (QENP). Ten years with progress and development. 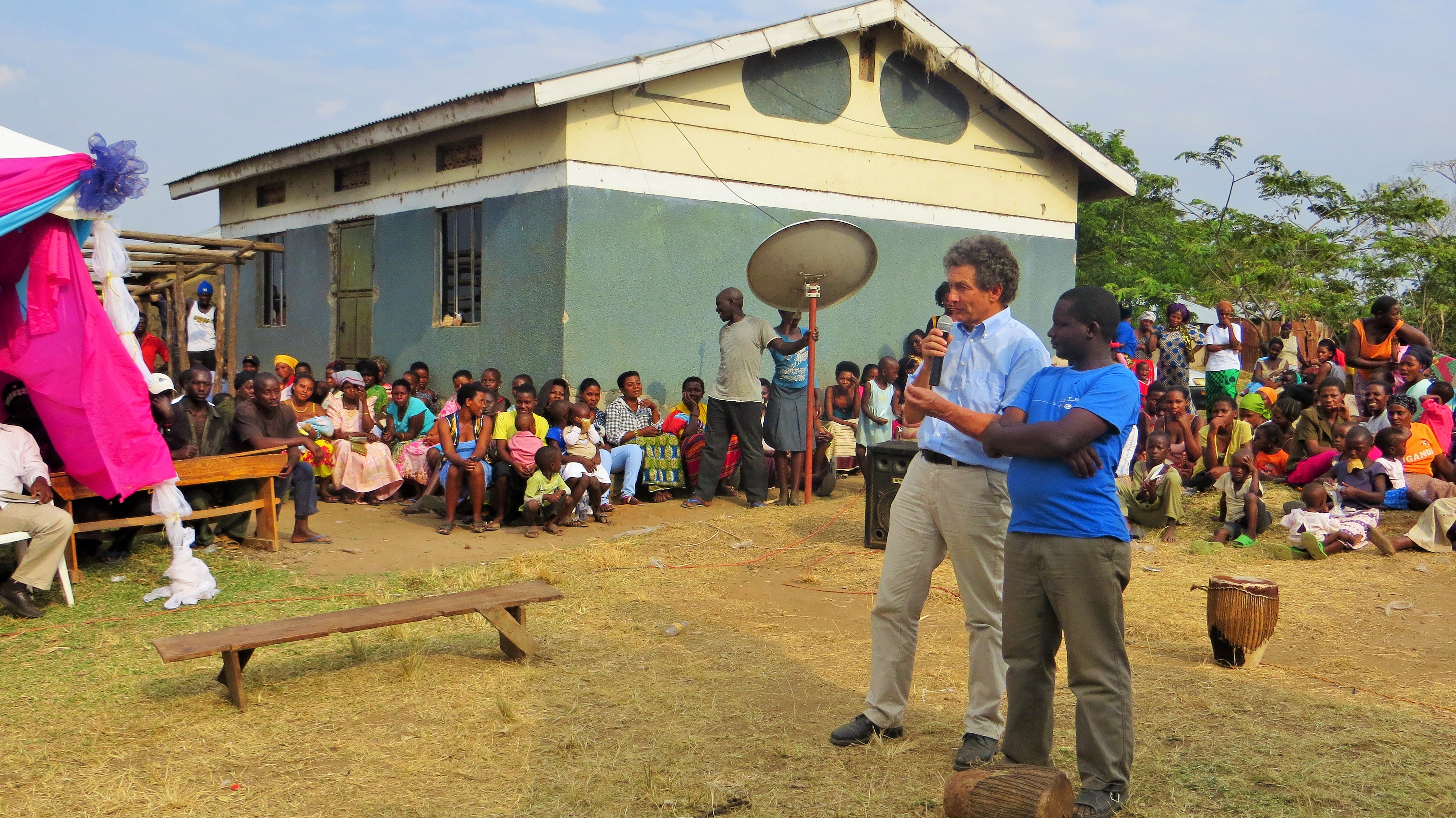 One of the Fountes Foundations`founders, Andreas Koestler, is adressing Kazinga village.

Fontes Foundations first water project in QENP was implemented in 2004 due to dire demand for safe water in the fishing villages inside the park. People were suffering from waterborne diseases and, in addition, fetching water in the lake was dangerous. There are crocodiles and hippos lurching in the water, and along the path down to the lake, several people were attacked by lions. Upon a request from the Uganda Wildlife Authorities (UWA) and the local community, it was decided to install a small surface water treatment plant in the village of Katunguru-Rubirizi in February 2004.

When the project was first installed, the village only had a couple of hundred inhabitants. In the last years, the national park headquarters were moved to Katunguru, a secondary school has opened, and a small hospital has been built. People say all this happened because they have access to safe water. In the long term, the effect of providing safe water has shown to be much larger than only reducing diseases. Since the first water instalment in 2004, Fontes Foundations water projects now cover five villages, and provides clean drinking water for thousands of people on a daily basis.

The anniversary was celebrated with a function and the implementation of a new settlement tank and a solar panel in Kazinga village, which will result in lower running costs, and make the water system more sustainable. Fontes Foundation celebrated with the local water committees, political leaders, UWA, donors and the community.

Through the development of basic infrastructure such as water supply, sanitation and education facilities, Fontes Foundation aims to improve the standard of living and well-being of people in Uganda. Using a participatory approach, appropriate and affordable technology is selected with a long-term perspective and sustainability in mind. All this is made possible through the continued effort from our donors: Support Fontes Foundation today: http://fontes.no/foundation/donate/ 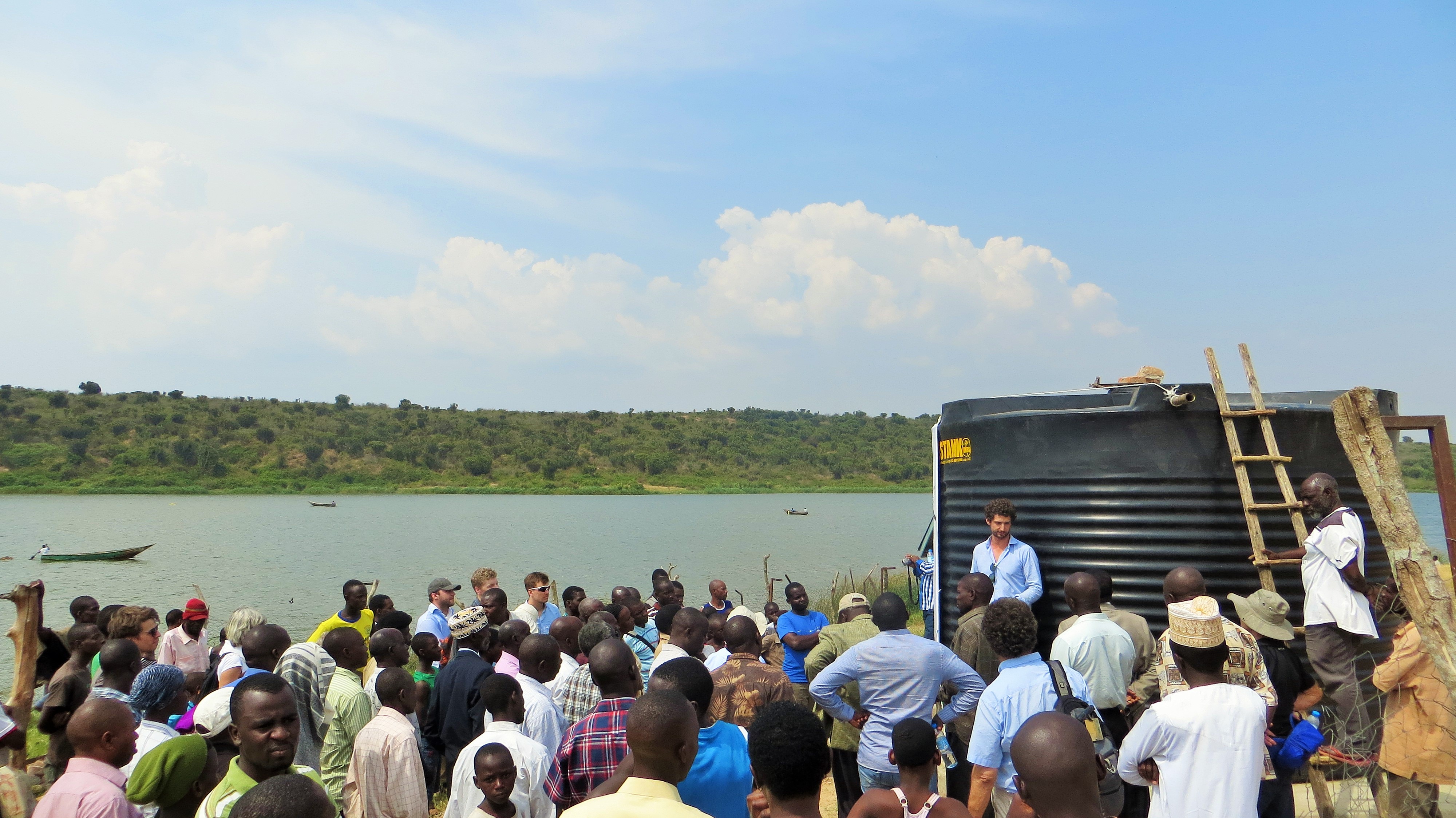 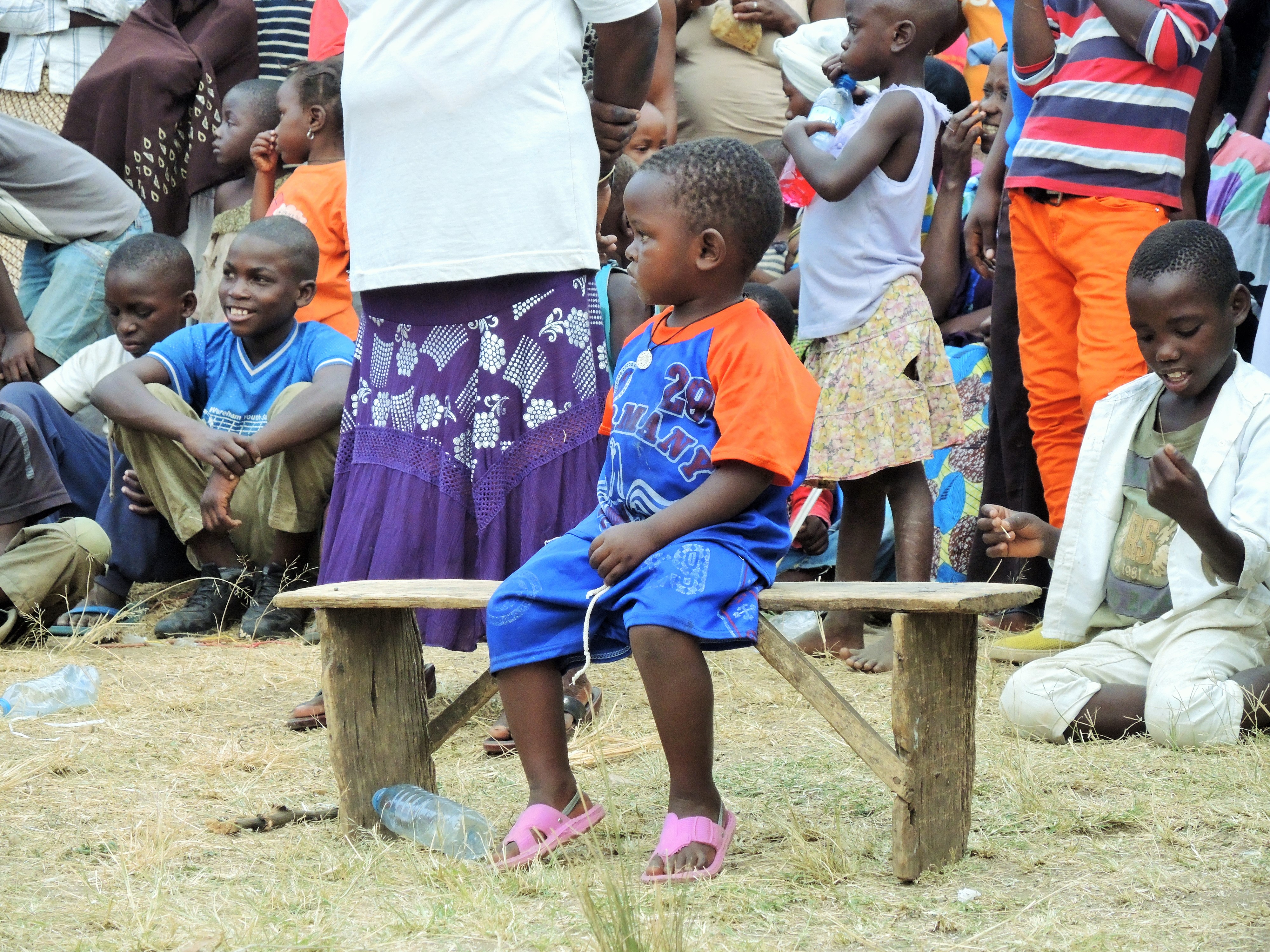 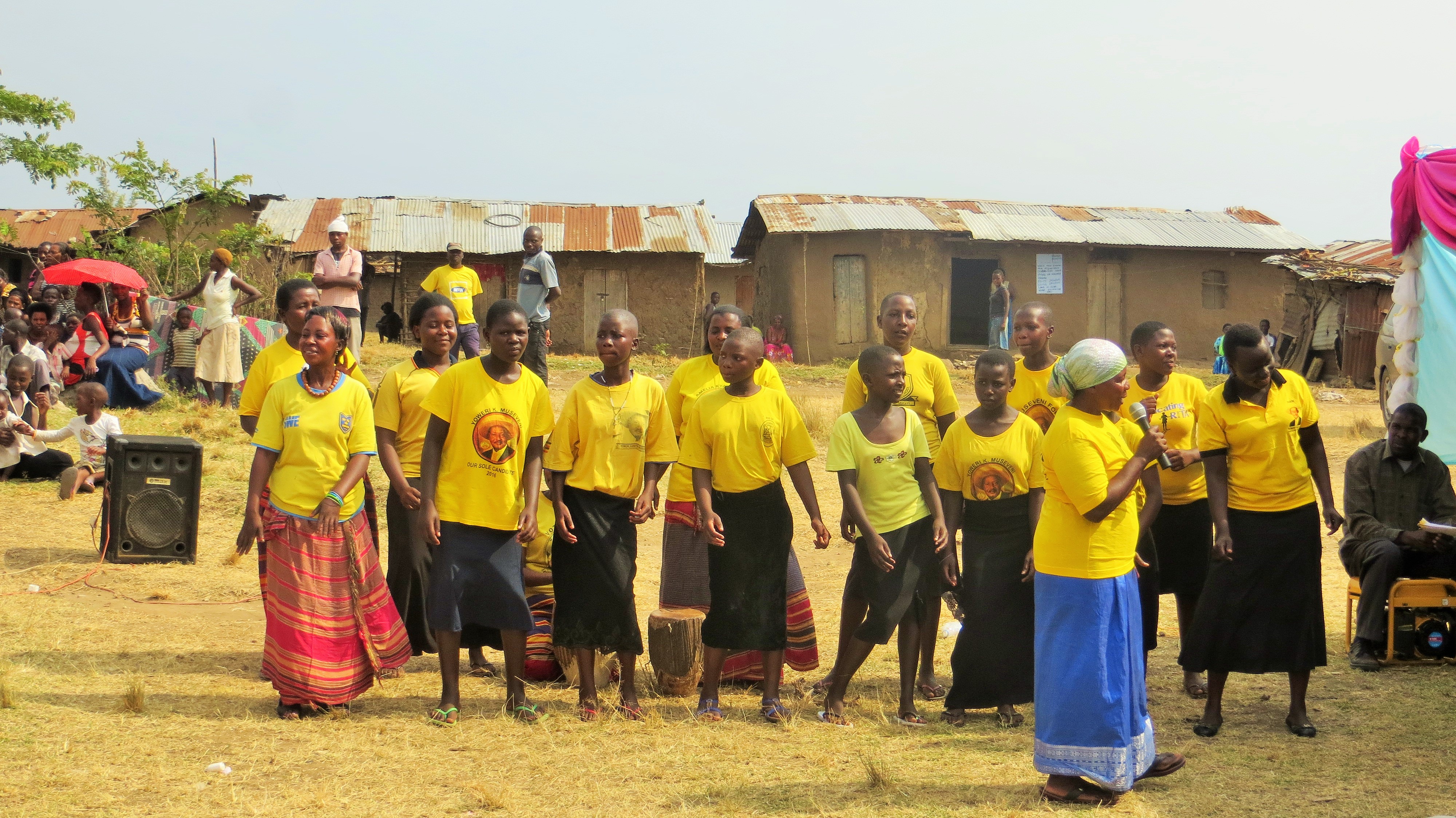 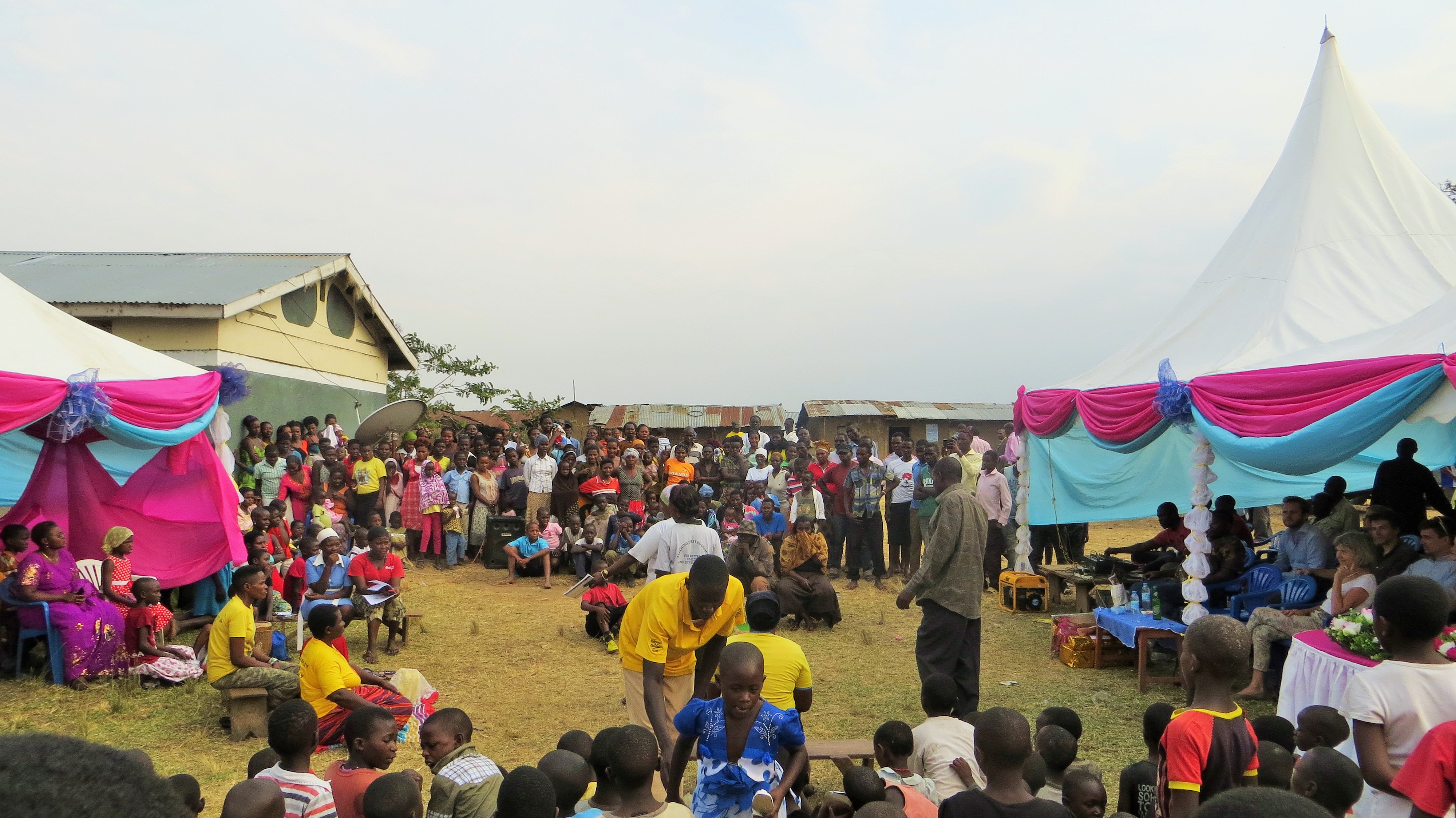 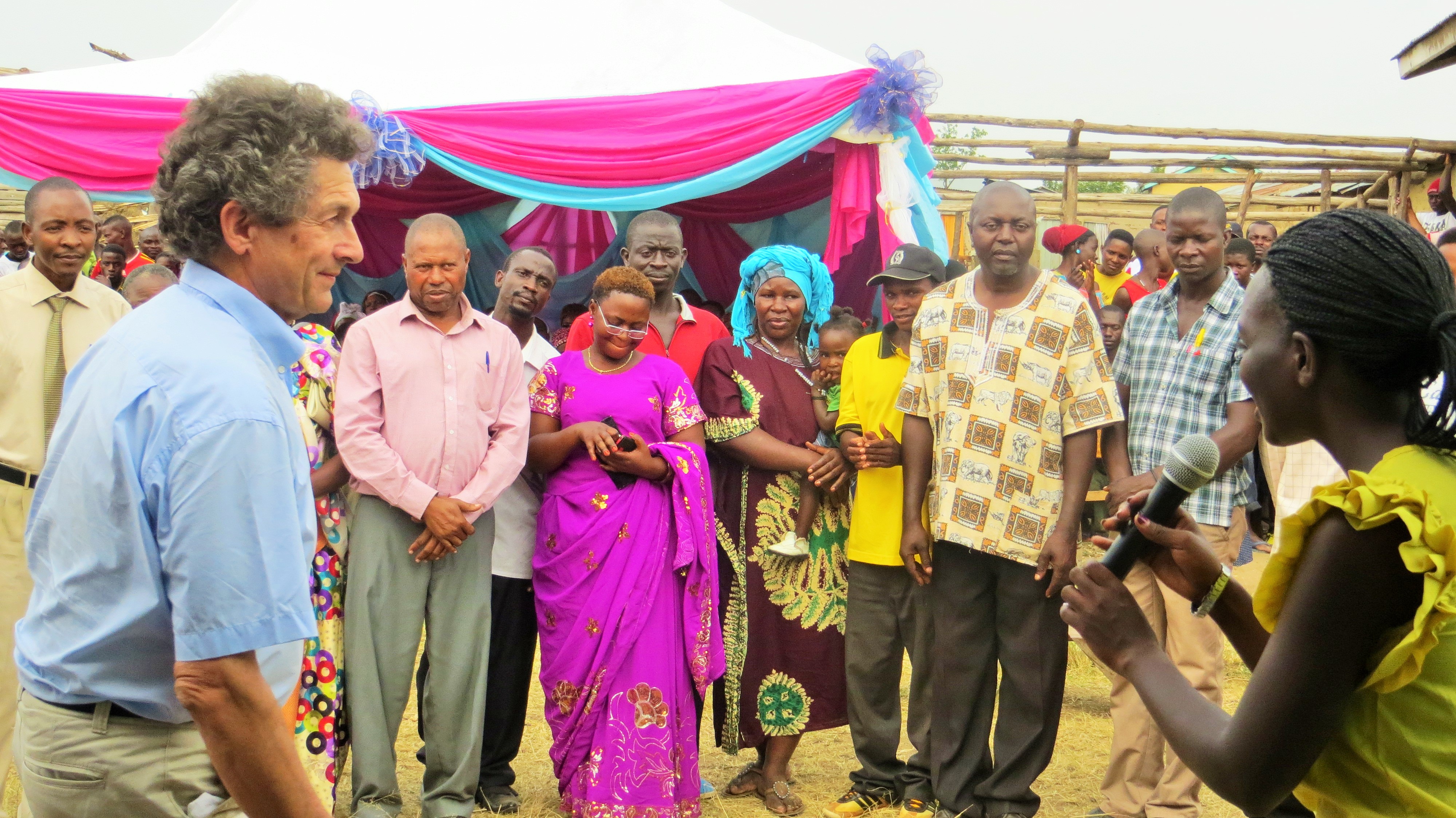