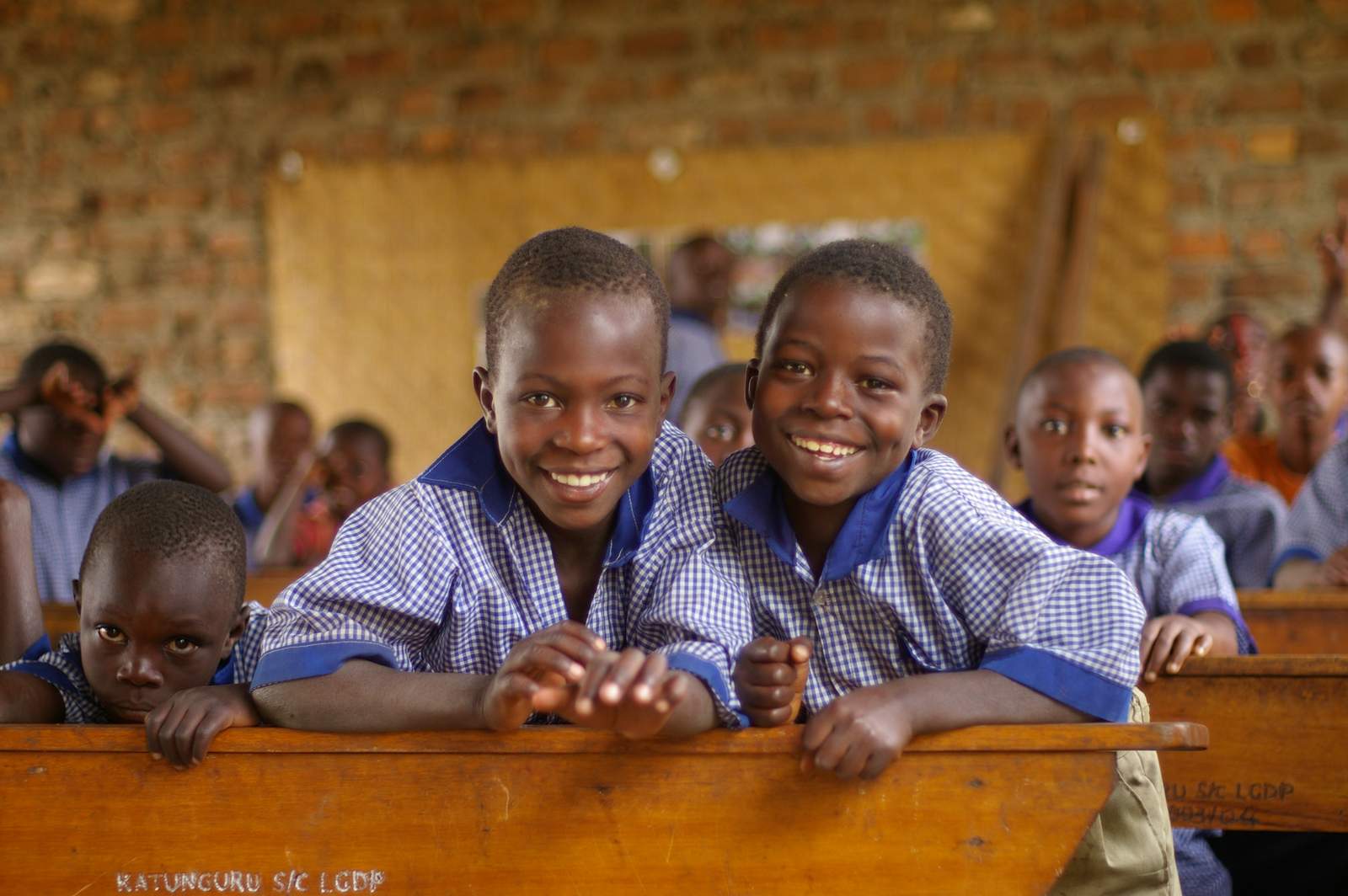 After being nearly six months in the city of Kampala, my time as an intern with Fontes Foundation Uganda is going towards its end. The impressions and experiences after working in a Sub-Saharan African country for half a year have been many, but the fundamental question is still lurking in the back of my mind: “have I really achieved something, have I made a difference?”

There is an on-going debate on the value of having volunteers and interns from the West working in developing countries. Thousands of people, particularly from Europe, travel to the Global South each year to volunteer. Their incentives and motivation are very diverse. Many have a very strong wish to actually make a difference. Others desire to use this opportunity to improve their CV, to increase their chances to get a job in the development aid industry. An industry more and more people want to work in.  For the most of us it is a combination of the two.

Do all kinds of voluntary work lead to development?

I am the first to acknowledge that it is extremely admirable to see that one goes to the other side of the world to work for free. At the same time we have to ask the question; “do all kinds of voluntary work lead to development?”

There is no doubt that volunteers and interns from the Global North often bring a set of skills that in many cases benefit NGOs, ideal organizations and communities in developing countries. The intention is good, but unfortunately, there is many unserious organizations operating. Many organizations operate in a way that can be described as volunteer-tourism or voluntourism. For an amount of money you can book a stay at a school, kindergarden, or similar institutions, and very often there are no criteria’s and demands for a set of skills or qualifications. The length of the stay varies from a couple of weeks to several months.

How is it possible to create long term change if you teach English at a primary school or work at an orphanage for three weeks, especially if you don’t have formal qualifications? It is very debatable how beneficiary it is for an orphan to get a new caretaker every other week.

My intention is not to discourage European youth to travel to the socalled developing world to volunteer, but rather to be a bit more critical to what I would call unhelpful, and even harmful tendencies associated with many volunteer tourism experiences. The cynic in me suspects that these short-timers take home more from their slumming in the Third World than they leave behind for the disadvantaged they are supposed to help.

My main worry is that the culture of voluntourism, where the only thing you are doing is the cleansing of the developed-world middle-class guilt, will take over for the kind of voluntarism which is based on community involvement, where you work with the community, sharing your experiences as equal partners, for a longer period of time. You do not empower disadvantaged communities and promote long term change by lurking around in Africa for three weeks.

What about my own internship? Have I saved the world through my engagement with Fontes Foundation? The answer is no. I am no expert in water and sanitation or working with at-risk youth, which are the major fields Fontes Foundation work within. My Ugandan co-workers know so much more about this. On the other hand, I hope, and feel, that I have made some sort of contribution. I have not been teaching or building schools, I have spent most of my time in an office with air-condition and a coffeemaker. I have not been doing any physical labour, but writing reports from the fields, prepared donor relation materials and planning the implementation of new projects. I have been given serious and challenging tasks, and done them according to my abilities.

My time as an intern is going towards its end, and I am still notoriously critical when it comes to volunteer programmes in the Global South. But at the same time I dare to say that I have achieved something. Did I save the world during these six months? The answer is no. The world is too big and complex to be saved in six months. It will at least take a year.

read more
Michael PletscherDo all kinds of voluntary work lead to development? The thoughts of an intern03.11.2015