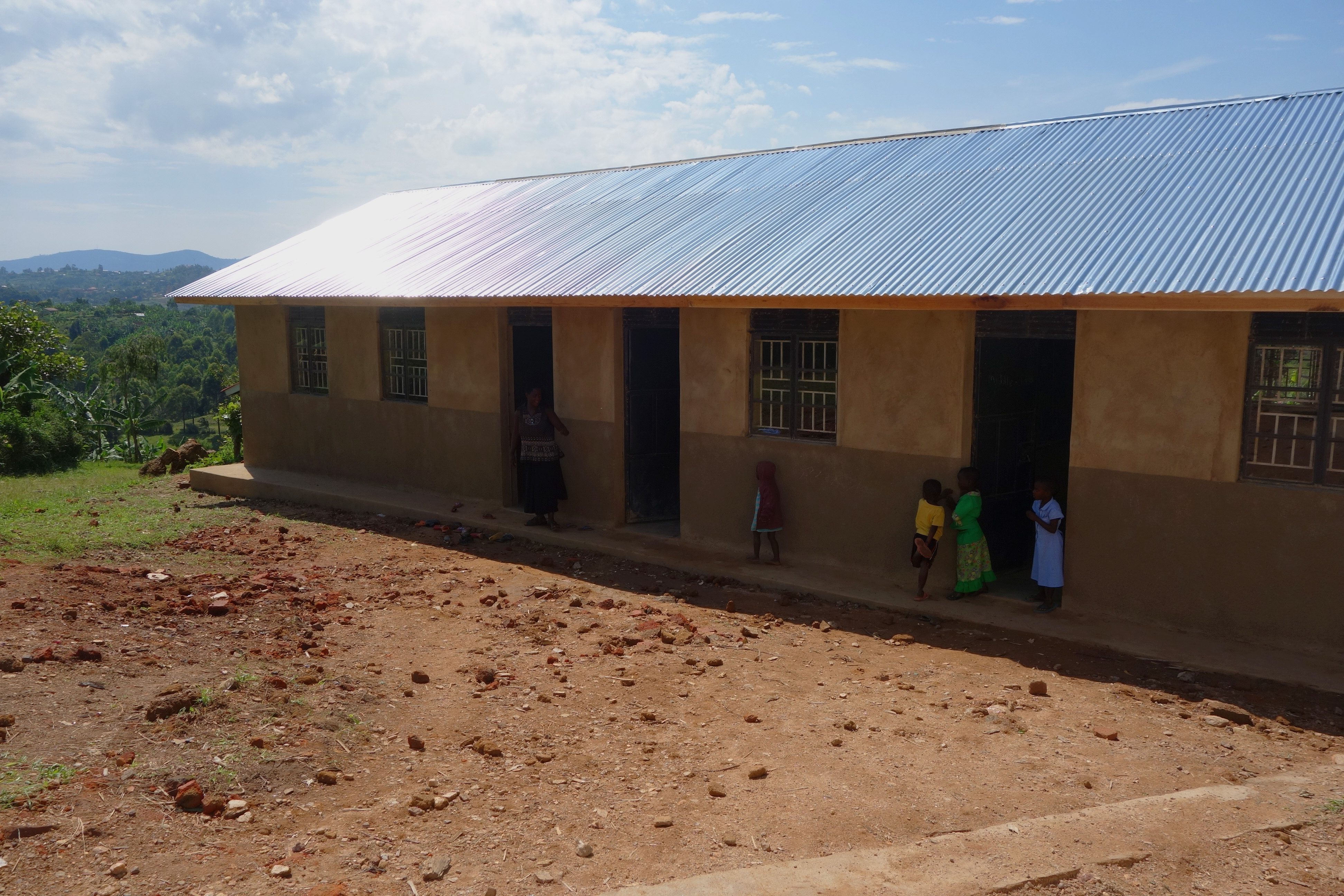 Established in 2011 in the Kanungu district in Western Uganda, the Mama Barbara nursery school offers education services to young, local children. The school has received selective, financial support from Barbara Koestler from the Fontes founder family and it also carries her name. Her past contributions have enabled the school to purchase student uniforms as well as other scholastic material. Notwithstanding her involvement, it is the parents within the community who have initiated the school and who run and maintain it on a daily basis.

In its beginning, the school was operating on a rather small scale and had few students only. Over the years, however, the numbers increased substantially. This led to problems with the little space available and the school suddenly needed more than the two existing classrooms. Moreover, the parents in the community requested for a third class for the mature toddlers (top class) in addition to the ones already offered. Up until that point, the school had only one building with two classrooms, a play room and an office for the teachers. The building, which consisted of a wattle and daub structure, was old and the roof leaked. To make matters worse, in 2014, one side of the building partially collapsed. 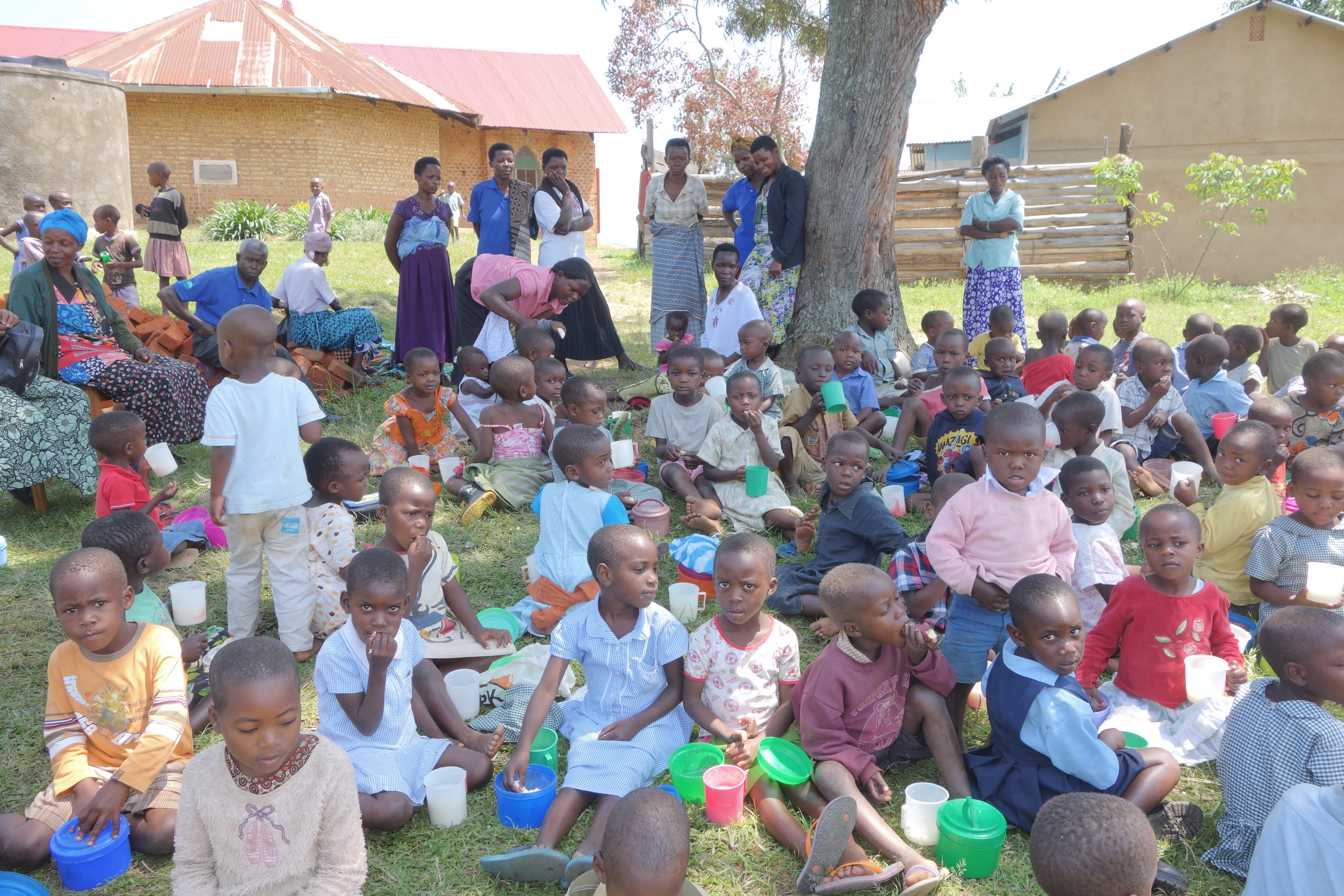 Students of the nursery school sharing a cup of porridge with their teachers.

Given the situation, a local, community-based organization (CBO) in charge of the management of all three nursery schools in the Kanungu district requested funding for a new building with more space and firm brick walls from Fontes Foundation. Generously, Barbara donated the amount required so that the planning of a school building with three classrooms as well as an office for the teachers could begin.

Construction, which was taken up in mid-March, has been finalized by late September and the building has already been in use since then. Fontes Foundation is happy to report that the construction was highly successful not only due to the financial and technical advice provided but also thanks to the good collaboration with the community. The parents as well as the CBO have worked hard for the project’s success by providing manpower, contributing to the transport of the materials, supervising the entire process as well as for submitting the ac- countability of the project’s funds. Owing to its solid way of construction, Fontes expects the new building to be of great use for numerous years to come.

Is There A Future for Ugandan Youth Entrepreneurs? by Michael Pletscher