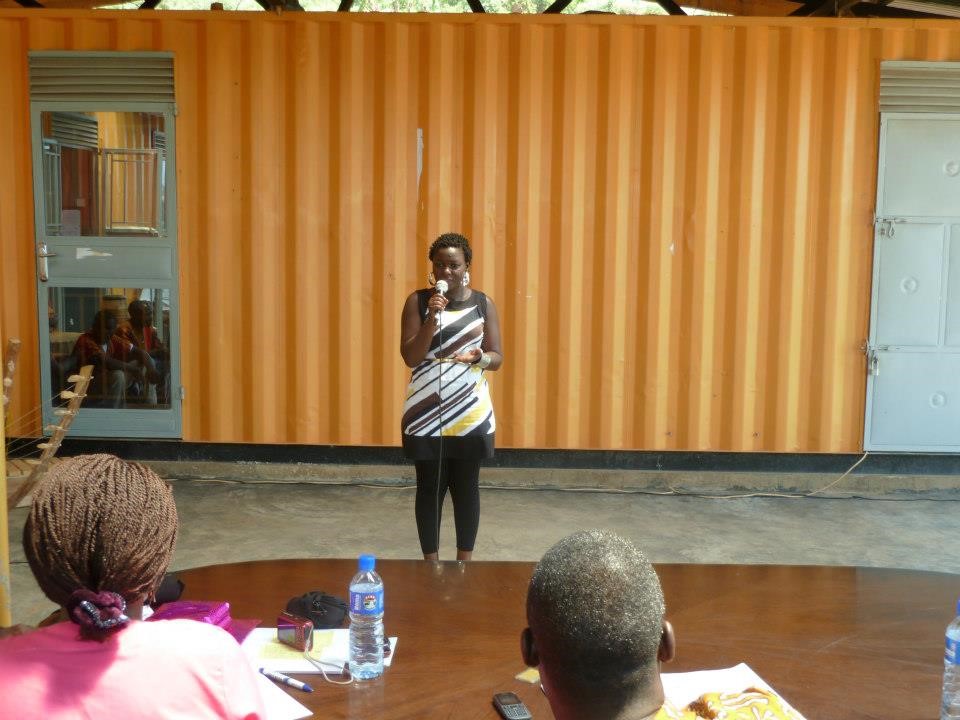 Fontes Foundation targeted out-ofschool youth, most of whom had dropped out in early secondary school due to a plethora of reasons including; lack of finances to continue with school, early teenage pregnancies and a lack of interest in the formal education system. Having worked with a more privileged group of University graduates with fancy start-up ideas backed by a formal education, I was intrigued to see how youth who didn’t have the same opportunities could be transformed and also prosper. It seemed like an uphill task but the rewards also appeared greater in terms of transformation gaps.

Fontes Foundation also has the unique approach of working to transform attitudes and providing soft skills which are ignored or down played by other organisations. Soft skills are not as easily measurable as the hard skills and takes time also to realise tangible changes in the beneficiaries. Fontes designed a Personal Development course aimed at promoting problems solving analytical skills, logical thinking and assisting students in thinking outside the box and being open minded. At the time I joined, the facilitator for this course was a chain smoking, atheist, Dutch hippie who pushed the envelope just by being different from what the students were normally used to. He challenged them to accept other beliefs, to read widely and not limit themselves to what was familiar. Having been nurtured by the same flawed formal education system that this country has, I was curious to see what a different approach could do to change the mind-set of the youth we were working with.

For almost 6 years now I have been at the helm of this transformation, watching some students excel to unexpected heights and others well, not so much. Realising that transformation cannot be pegged to one thing but an amalgam of influences. I have learnt in practice the difference between teaching and facilitating. I have learnt what it is like to encourage without imposing and achieve excellent results.