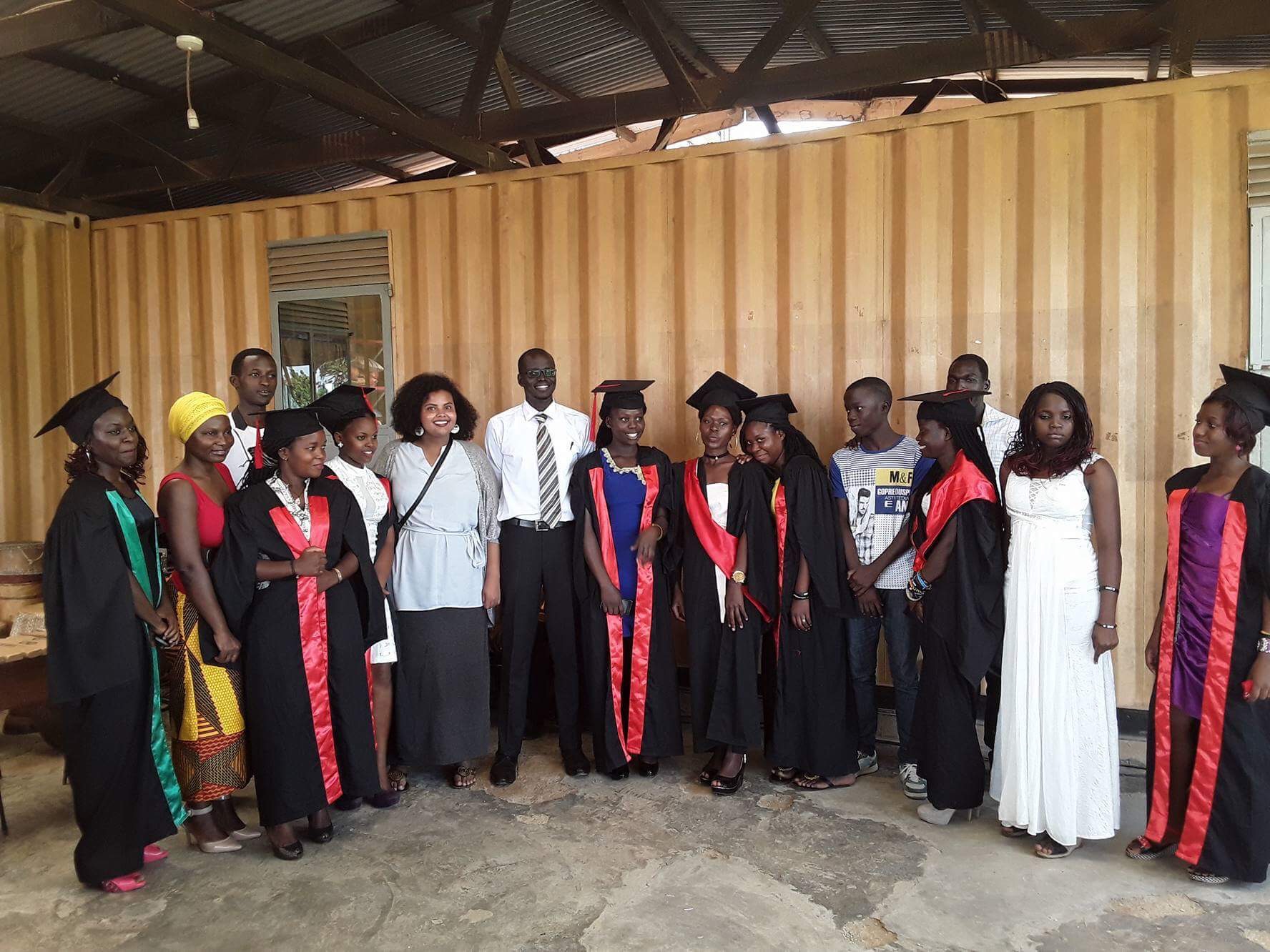 On Friday, June 16th, it was time to get together and celebrate the graduation of our Potentiam Youth Development Centre students. Next to current core- and short course students, we were delighted to welcome many PYC Alumni and two guests of honour at the event. Our Graduation festivities were exciting and refreshingly diverse, including inspiring speeches, cultural dances and even a fire-spitting performance. 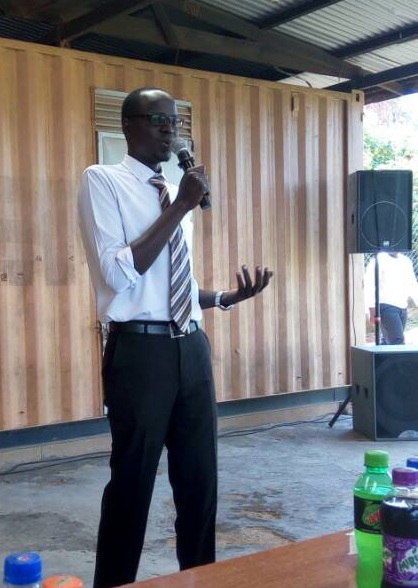 The most insightful part of the event were the final speeches by our guests of honour. We were fortunate enough to host two fascinating personalities, sharing their personal life paths and giving valuable advice. Solomon King, who is a self-taught founder of a robotic start-up,focused on the importance of failure in life. His story has been shaped by obstacles and he had to face many setbacks on the way. However, he says he had not been able to become the person he is today without the struggles he had to overcome. He emphasized the opportunities there are for the graduates, having learned to acquire knowledge auto-didactically. As has learned about robotics and is successful in this field, so could the students learn more about any subject and succeed.

Our second guest of honour was Mbabazi Victoria. Her story showcases how one can be successful by following their passion. She had gone out of her field of software engineering, to pursue her true passion, which is food. Today, she is the owner of a thriving restaurant, Kahwa2Go, next to her work as software engineer. The graduates were deeply impressed and inspired. We hope for them to do as Solomon and Victoria, stay eager to learn and courageous in following their purpose.

The grand finale was given by our core-course graduate Olembe Richard, Lil Rich. His song “Namuwongo”, in which he talked about the challenges of living in the slums of Namuwongo after escaping the unrest in Northern Uganda as a child, was very moving. We are proud to see what Richard and his classmates have achieved on an academic, professional and personal level in the last six months and are happy to let them go find their way in this world. 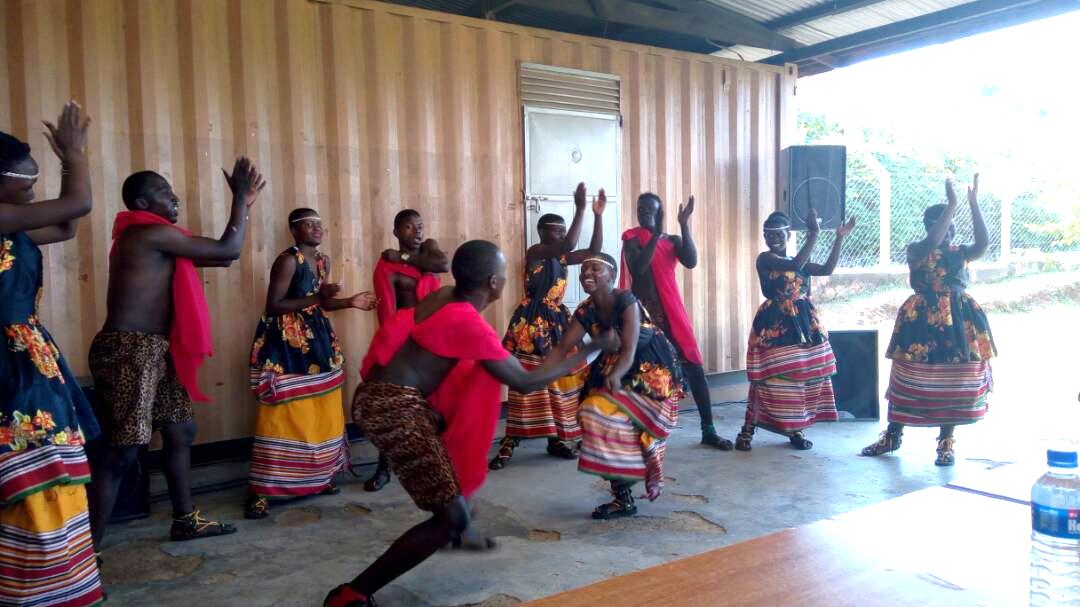