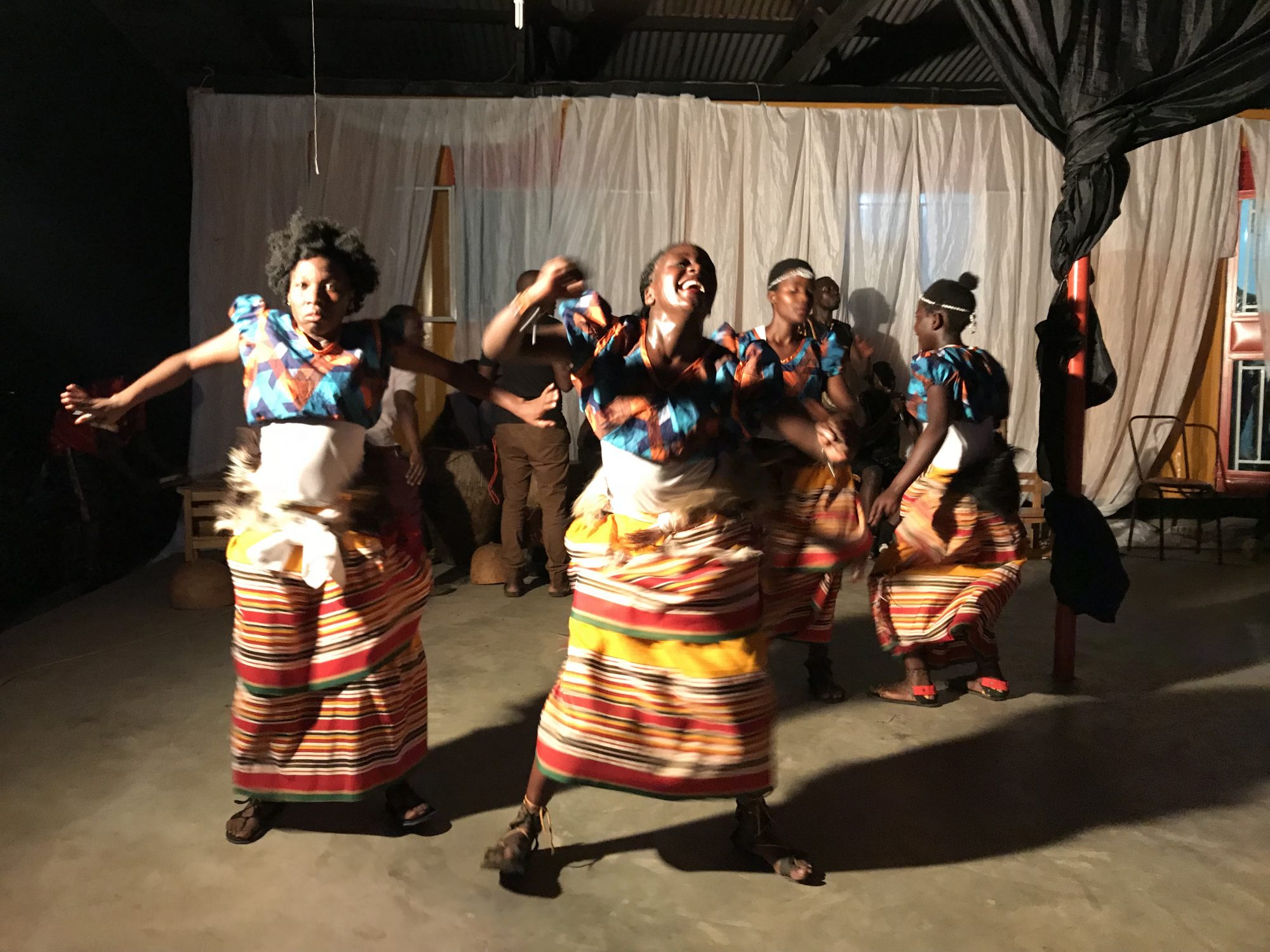 The Music, Dance, and Drama Team (MDD) was launched in 2012 as an additional way to engage local youth in the area. Since then the Troupe has overshot its original goal as they have developed into skilled performers. The troupe has reached such heights that from this year the troupe has professionalized and is moving towards an entirely self-sustaining unit, with the potential to generate a modest income for the performers. 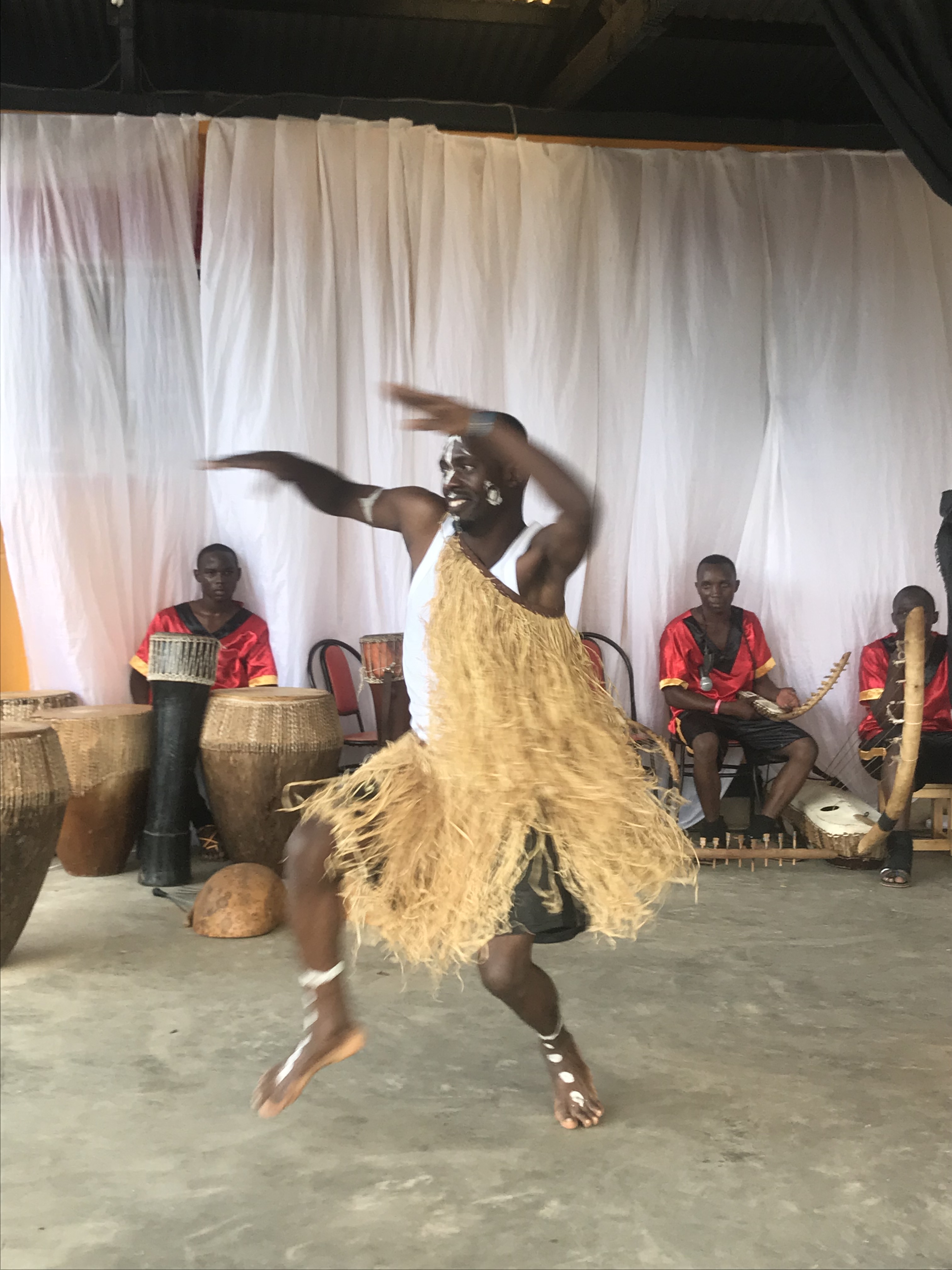 Last Sunday 27.05.2018, the Fontes Cultural Troupe held a show titled “Scandals in Families” at the centre in Bunga. The performance was met with rave reviews by the audience. The play followed a wealthy Ugandan family and portrayed the complicated family relationships through various love entanglements. Additionally, the performance sensitized the audience to important community topics such as sexually transmitted diseases. Through role play the issue of HIV/Aids was shown and the importance of safe sex, frequent testing, and early treatment was discussed through the experience of the characters. The second half of the show consisted of dances from different regions in Uganda, acrobatics, and the performance of daring feats such as fire eating.

Fontes Cultural Troupe performs dances from Buganda, the Northern Region, and among others from the West Nile. The troupe is available for weddings and other events. To book the troupe for your next event contact Fontes today.